By Alyssa Melanie on October 28, 2014 Makeup
This post may contain affiliate links for which I may receive some commission. This does not change the price of the product. 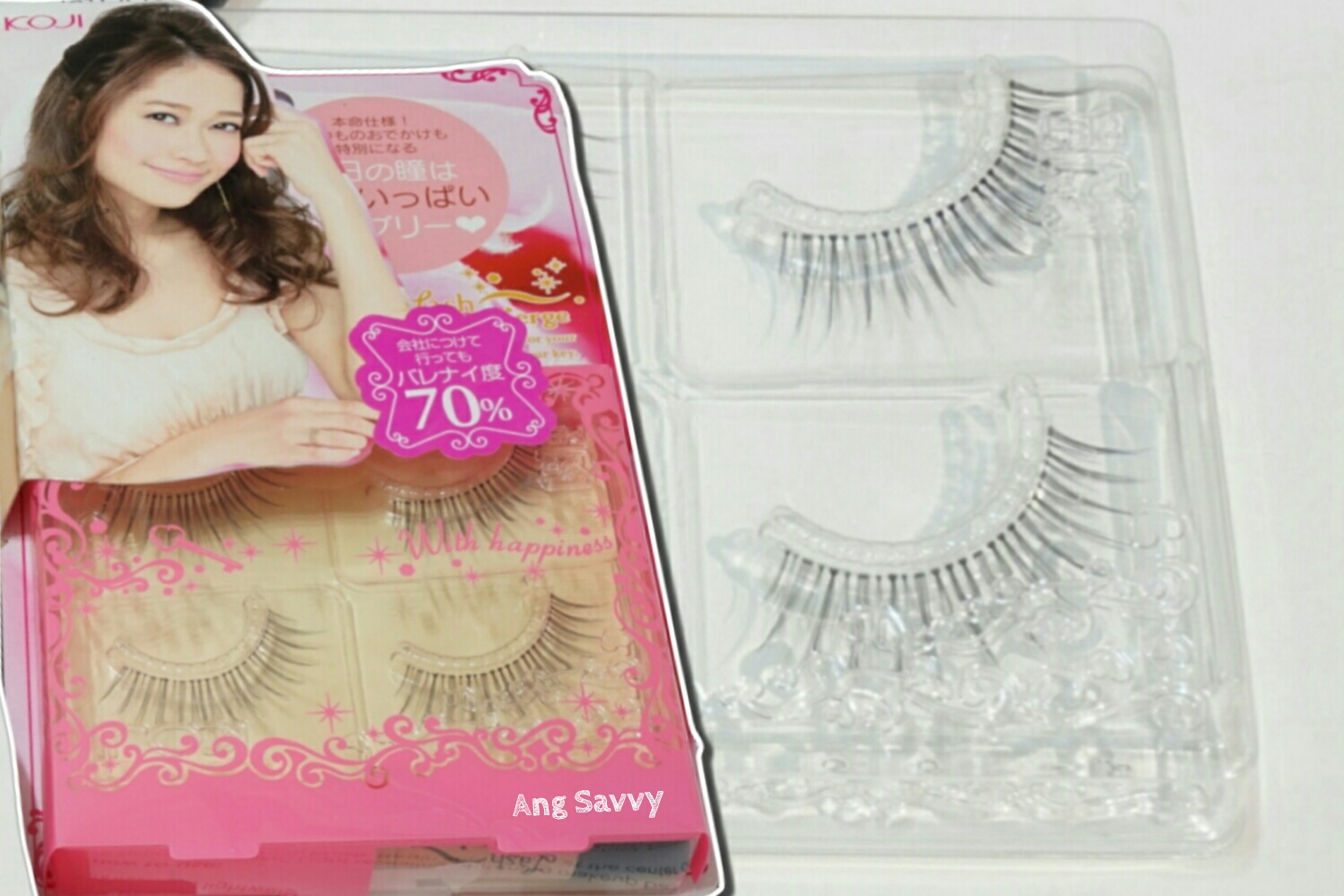 KOJI is renowned as Japan’s false eyelash pioneer. They were the very first company to manufacture and sell false eyelashes, called tsuke-matsuge in Japan. KOJI was inspired to develop its extensive range of tsuke-matsuge by a passionate desire to enhance the beauty of geisha’s eyes. They’ve been manufacturing tsuke-matsuge ever since that first moment of inspiration: that’s over 60 years of lovingly making every single product by hand.

Over time, their original false eyelashes, the classic tsuke-matsuge, have developed and changed to match the changing needs of each era. 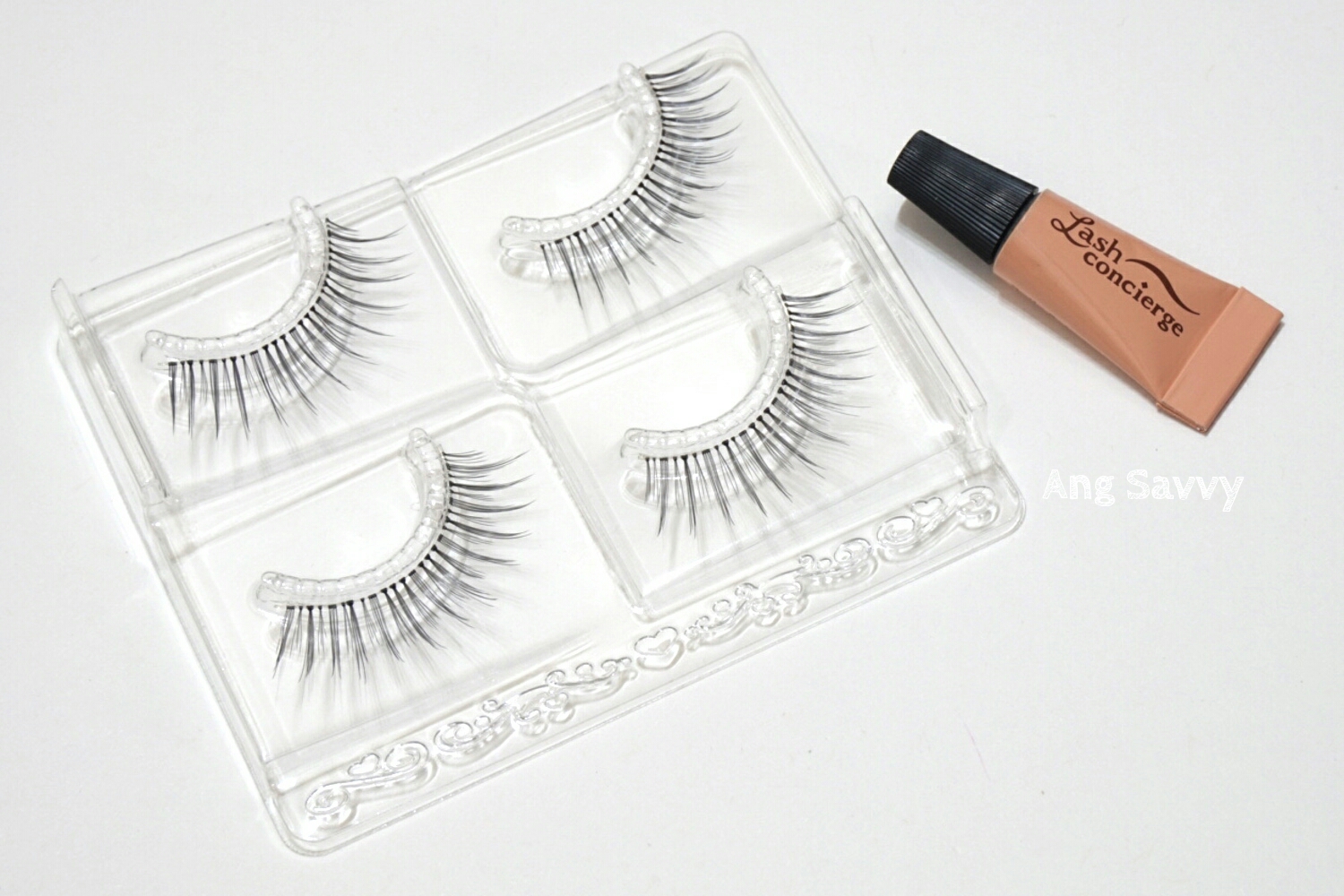 Lash Concierge had been released last year and is Koji’s new range of lashes that gives a natural look – eyelash which you could hardly distinguish from your existing lashes. This range of lashes comes in 8 different designs and levels of natural-ness, which is especially catered for the latest trend of having a natural and simple makeup look, so you can achieve a no-makeup makeup look for work or daily wear.

I had already bought a couple of false lashes from different brands like MAC, BYS, Ardell and Koji but never got the chance to really use them because I was a little intimidated and afraid of the application process. Part of my hesitation is also due to the lashes I’ve bought being too dramatic-looking.

Koji Lash Concierge in 07 Crown Sweet, on the other hand, is very natural-looking. The percentage on the packaging is 70%, which is how Crown Sweet is in terms of it being natural-looking. It means that it is 70% as natural as real lashes, so it’s very wearable for daily use.

I was also surprised that the box contains 2 sets of lashes. Because they are designed for everyday use, Koji had been generous enough to include 2 sets instead of just 1 pair. It is very light and flexible so it is fairly easy to apply. 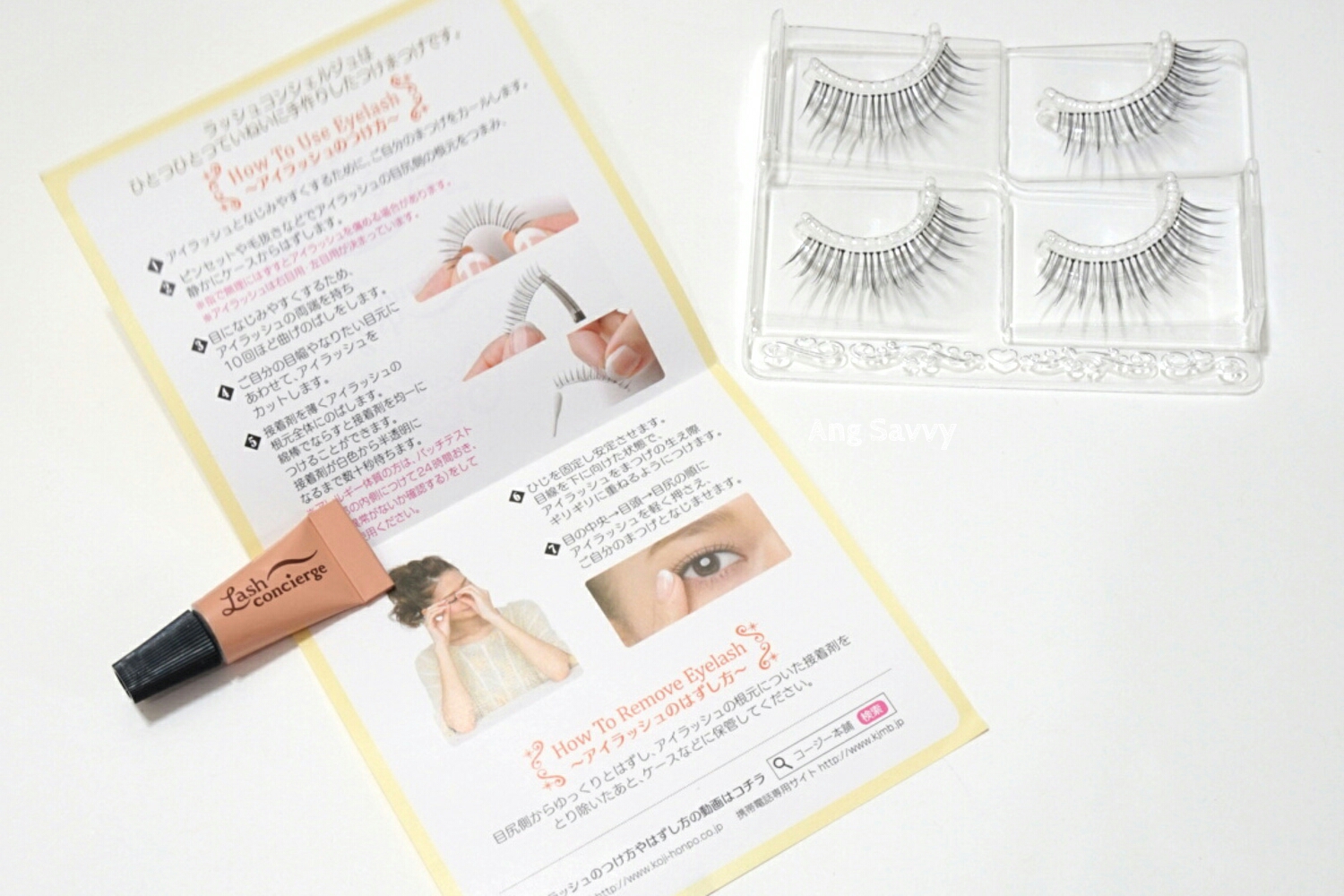 It also comes with a mini glue, so I used it for the right lash and Duo Adhesive on the other one. It is white but turns clear once dried, so it’s not visible. However, it would be better to apply eyeliner on top of the dried glue just to make sure it’s completely hidden. It also holds well, and is as long-lasting as Duo Adhesive.

Also Read: My Recommended Glues for Extensions and Falsies

1] Using a pair of scissors, cut off the small glue gunk at each end of the false lashes.

2] Bend the false lashes a bit so it would be more flexible and will be easier to follow the shape of your eyes.

3] Clean the eyelids with cotton pads. Remove impurities and sebum on eyelids so that the glue will stay on for a longer time.

4] Facing a mirror, narrow your eyes and try to push your eyelids with a Y-shaped tool if you have one. Otherwise, you can use your clean fingers, but remember to be careful when doing this since the eye area is very gentle and sensitive. Try to find the best position for your false eyelashes.

5] Apply glue on the lashes and let the glue dry out and get a little tacky (around 30-60 seconds depending on the glue used) before putting it.

6] Using a tweezer or just your clean fingers to hold the lashes, gently apply it. Push the middle point, then the outer eye corner and finally the inner eye corner, for a natural finish. 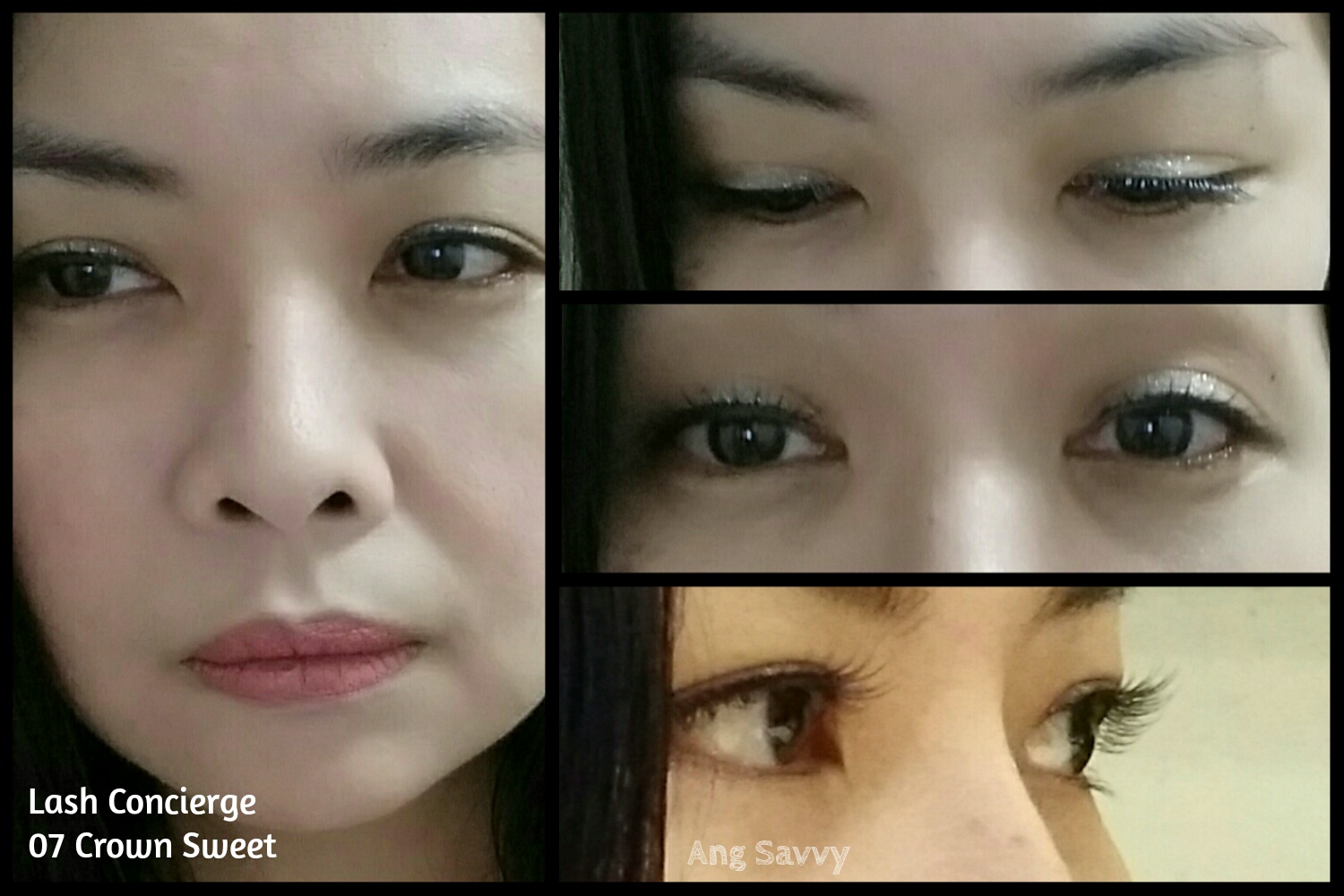 1] To remove the false lashes, dampen a cotton pad with a gentle eye makeup remover, and then wipe it over eyelids until it transforms into a fine stripe.

This is my first attempt at using false eyelashes. What do you think? Do you have any additional tips on how to easily apply and remove false lashes? Do you also prefer natural-looking lashes over the more glamorous, Hollywood-style lashes? Have you tried the Koji Lash Concierge False Eye Lashes?